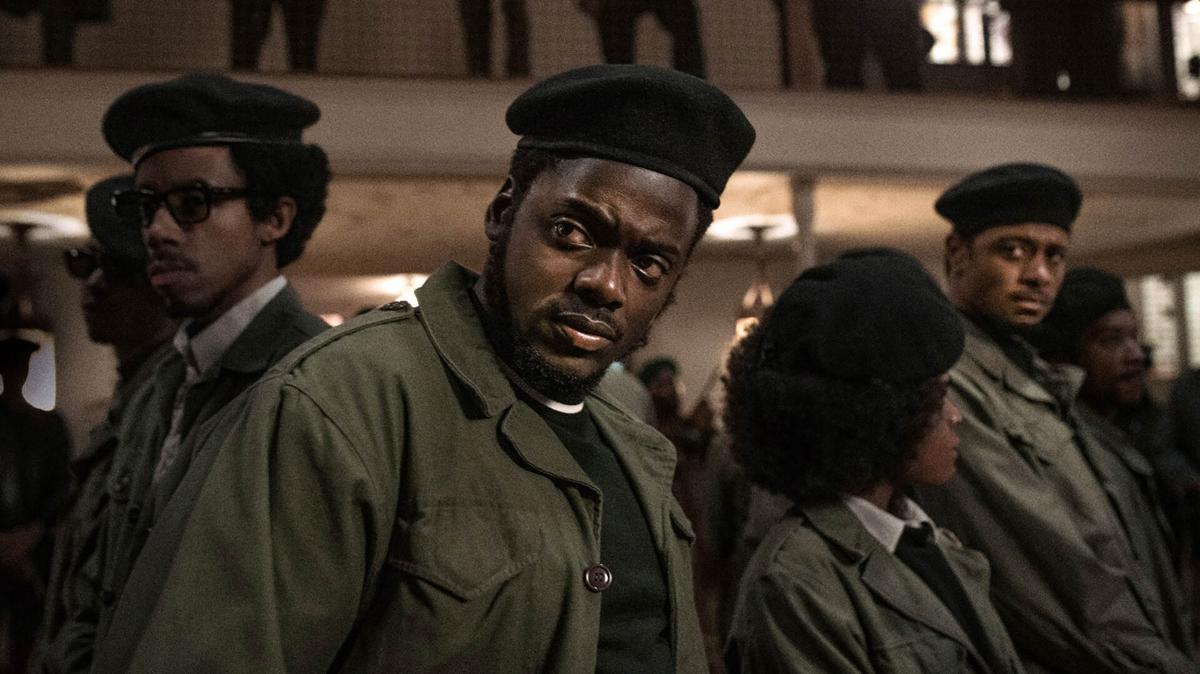 Daniel Kaluuya won a Golden Globe Award for Best Supporting Actor in a film for his work in Jude and the Black Messiah, which premiered on February 1 in Tulsa and other cities at the Sundance Film Festival. Warner Bros. pictures

“Minari,” a film made in and around Tulsa, was a winner at the 78th Golden Globe Awards.

“Minari” won the Best Foreign Language Film category. Although it was made by American filmmakers and shot on US soil, it was nominated in the Best Foreign Language Film category because Korean is the dominant language in the film, which has English subtitles. The Golden Globes, presented by the Hollywood Foreign Press Association, have a rule that any film with at least 50% non-English dialogue belongs in the category of best foreign language film.

Minari ”is a semi-autobiographical film. Filmmaker Lee Isaac Chung was a child of South Korean immigrants and grew up in Lincoln, Arkansas, near the Oklahoma-Arkansas border.

The film is about a Korean father who moves his family from California to rural Arkansas to start a farm. The Tulsa area doubled for Arkansas in the film shown at Circle Cinema.

The first award given at the ceremony was for Best Supporting Actor in a Film. Daniel Kaluuya won for his work in Judas and the Black Messiah, a film that premiered at the 2021 Sundance Film Festival in Tulsa and other cities.

The late Jack Fincher, a Central High School alum and former Tulsa World reporter, received a posthumous nomination for Best Screenplay for Feature Films. Fincher wrote the script for “Mank,” which was directed by his son David Fincher. Jack Fincher died in 2003. The winner in the Best Screenplay category was Aaron Sorkin for the “Chicago 7 Trial”.