A fraction of the reality: Black Hills, Tulsa Race Riots, and Radium Ladies

I grew up in Oklahoma, a former state in the Indian Territory that is still home to my tribe, the Cherokee Nation, and 37 other sovereign nations. However, access to my Native American history was limited. As a child, I was fascinated by the stories of the past. I loved learning about people, places, and events that happened a long time ago. As I got older, that passion didn’t wane, but it needed to evolve when I realized that everything I was taught in school was only a fraction of the truth.

I spent most of my childhood in or around Tulsa visiting the local zoo and amusement park. Some of my happiest childhood memories came from within the Tulsa city limits.

The Tulsa I knew and loved came into question one day in a community college classroom in Tallahassee, Florida when my professor was discussing the 1921 Tulsa Race Massacre. “Tulsa? The Tulsa I grew up in? “I thought. I felt disoriented when he explained the racist attack in my hometown.

A vibrant black community in Tulsa’s historic Greenwood District emerged from an attempt to escape southern segregation in the early 1900s and also included the freedmen of Cherokee, Choctaw, Seminole, Creek, and Chickasaw. Thirty-five blocks of restaurants, shops, churches, and a black-owned movie theater, and around 10,000 residents, earned the area the nickname “Black Wall Street”.

A false accusation that a black resident assaulted a white woman was an excuse for the racially motivated attacks of May 31, 1921. Arson, assault, murder, and planes that threw fire bombs on buildings and houses destroyed and put an end to Greenwood important era in black history. Many families and residents never recovered from the violence, and the attackers got away with their hate crimes.

Somehow the destruction in that part of Tulsa hadn’t made it into my history class. How did something so cruel happened in a place that I held so close to my heart? Why did I never know about it? Revelation changed my view of the world around me forever. It was the first time I’d started questioning anything I’d ever been told in a classroom. 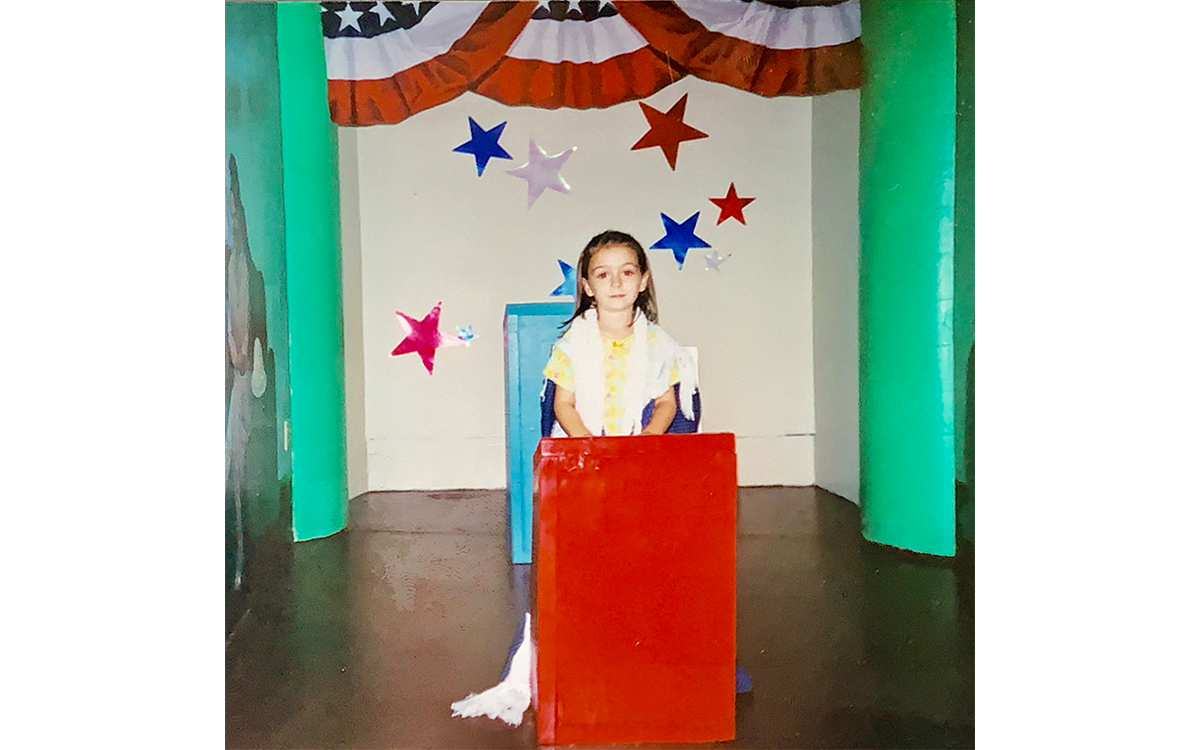 I was reminded of that experience watching Radium Girls, a new film directed by Lydia Dean Pilcher and Ginny Mohler. The story tells how young workers, some of whom were teenagers, licked the tips of brushes enriched with radium to create perfect numbers on dials. Like the Tulsa Race Massacre, the story of the Radium Experience takes place in the 1920s – another example of how an era supposedly full of glitz and glamor was indelibly defined by injustice. The general public thought nothing of radium at the time; In addition to being marketed as a safe substance, it has also been marketed as a beauty product as well as a remedy for pain.

The film tells the story of the Radium Girl sisters Josephine (played by Abby Quinn) and Bessie (played by Joey King) who work for the American Radium Company. The girls, along with dozens of others in cramped quarters, are asked to lick the tips of their brushes to get more accurate dials on the clocks. Over time, they develop mysterious diseases that are due to radiation poisoning. However, the doctor hired by their employer to assess workers will decide they are healthy and only diagnose those with advanced symptoms with syphilis so they can keep calm.

The film also looks at how one of the United States’ most iconic monuments, Mount Rushmore, was carved in the South Dakota Black Hills during this period to boost national tourism. The image that Americans still consume today as a symbol of patriotism hides a dark truth of aboriginal exploitation. Mount Rushmore is one of the largest sculptures in the world, but it was created in violation of federal law. The Black Hills are known as the Paha Sapa of the Oceti Sakowin or the Great Lakota / Dakota / Nakota Nation, who are the rightful administrators of this non-ceded, sacred area as set out in the Treaty of Fort Laramie of 1868. The sculptor was a well-known sympathizer of the Ku Klux Klan.

Radium Girls reminds us that we must know the past in order to move to a brighter, fairer, and more equitable future. This is the first step in healing. We must continue to uncover the facts and celebrate those who violate the status quo in order to create a better future for generations to come.

Its a lot to do. The Greenwood District is still working on a path to healing. The search for the missing mass grave continues as Black Wall Street attempts to reclaim the area that once flourished with black-owned businesses and communities. Most importantly, the transgressions are exposed on the streets of downtown Tulsa and told around the world.

With Mount Rushmore and the Black Hills, the tribal nations are still struggling to defend the Treaty of Fort Laramie and return the land to the Lakota. As recently as last July, 20 land defenders were arrested while guarding the area ahead of President Trump’s Independence Day celebration. This was in the middle of the COVID-19 pandemic, with no social distancing guidelines. The members of the local community have been punished while standing up for their people and country.

While the Radium Girls and their struggle for justice have been kept away from the many history books and lessons I grew up with, and current struggles for justice have been kept away from the mainstream media, I am now inspired to learn the truth. These hidden rhetorics deserve to be seen and honored. As for the Radium Girls, I hope their sacrifice will be seen and recognized – not just for themselves, but for current and future generations. May they inspire other young people in this and future generations to stand up for what they believe in. We can learn so much from the bravery and selflessness of their struggle.

No. 9 Cincinnati Edges No. 23 Tulsa, AAC wins within the final second FG